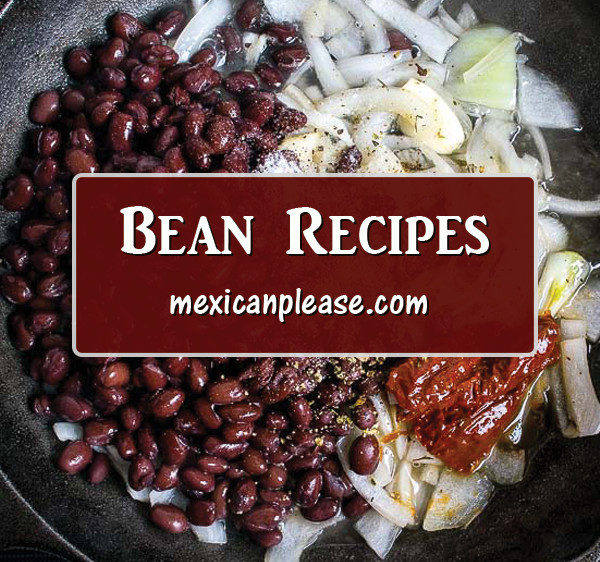 Beans are one of the most versatile Mexican ingredients but don't limit them to the side dish realm!  You can easily turn them into a full meal if you want to.  Keep an eye out for the Molletes and the all-important How To Make Refried Beans. 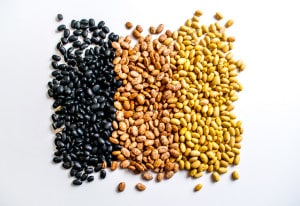 Beans are on the shortlist of nominees to become the Official Ambassador of Mexican Cuisine.  And it’s a well-deserved nomination at that. These nutritional powerhouses are loaded in protein and fiber, and they’ve been a staple in Mexican cooking since the beginning. They also taste better when you make them at home,  and once you see how easy it…

END_OF_DOCUMENT_TOKEN_TO_BE_REPLACED

Rendering your own lard is super easy and you’ll get a significant bump in quality compared to store-bought lard.  If you’re new to this technique please consider giving it a go! Refried beans, flour tortillas, tamales…they all have a secret ingredient in common that makes them taste Mexican.   What is it? Yup, it’s lard….